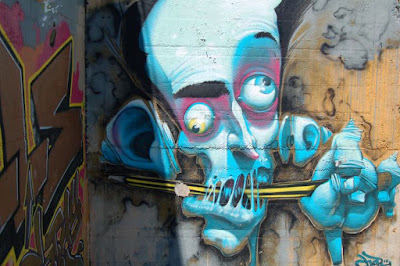 The Biden-Trump debate ended in a draw in my opinion.
But Trump desperately needed a decisive win to close the gap of several percentage points indicated by the polls (if you believe the polls). As time passed and the exchanges became more vitriolic instead of firing shots at his opponent on Obamagate, the influence of AOC and the sanderistas, the Green New Deal, the irresponsible fiscal plan, etc. Trump became increasingly obnoxious and petulant.
If Trump had highlighted the scandal of Hunter Biden paid 50,000 dollars a month for a synecure in Ukraine during one of the two-minute slots he would have dealt a severe blow to the Democratic candidate. On the contrary, in the vicious dog fight he continually triggered, the power of the argument was lost.
Moreover for months Trump had been insinuating (not without reason) that Biden is suffering a mental decline and is stuffed with drugs. Instead old Joe proved pugnacious and well alert. He did not commit any major mistakes and therefore his lead in the polls would hardly be dented by his performance yesterday night.
The political battle will move to the Senate where the hearings on the confirmation of Amy Coney Barret to the Supreme Court will reach new hights of brutality.
Posted by Fabio Scacciavillani
Invia tramite emailPostalo sul blogCondividi su TwitterCondividi su FacebookCondividi su Pinterest
Labels: Contagion, Coronavirus, Covid, Covid-19, Covid19, Trump

The Sordid Mystique of Conspiracy Theories


The advent of social networks has given a powerful impetus to the spread of conspiracy theories. The political debate in Italy, has been dominated by an idiotic propaganda against the European Union and the euro. Likewise social media are full of lies on the plan to substitute the white Italian population with African or Muslim illegal immigrants orchestrated and financed by Soros. In the US the conspiracy theory cottage industry is always working 24/7 and from the botched narrative over John Kennedy's assassination to Qanon has grown in size and sophisitcation.
But who takes seriously these theories? Who are the gullible prone to give credit to such garbage? What psychological mechanisms are triggered in labile minds? We talk about it with Alberto Forchielli in this new episode of Inglorious Globastards, inspired by a research conducted at the University of Chicago by Eric Oliver and Thomas Wood

Individuals who reject a rational approach are those who rely mainly on their intuition which, however, in the face of epochal crises tends to generate a pathological state of obsessive anxiety. This often generates a radicalization of the electorate, especially the segment of less educated, rural folks which produced the Trump, Boris Johnson, Orbans, Grillo, Salvini, Le Pen and even the Putins. 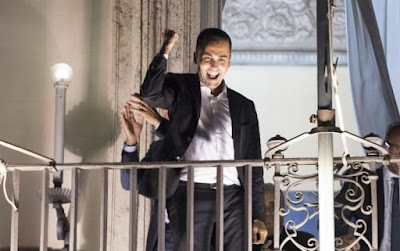 Moreover, it is precisely during times of crisis that conspiracy theories spread more easily because people's apprehension for the immediate future explodes. As a result many "intuitionists" search for simplistic explanations that point fingers at unspecified "dark powers" which conspire to subjugate the unaware population. Such psychological mechanisms are not new though. Fascism in Italy also fed on the "betrayed victory" conspiracy, while Nazism spread the hoax that the defeat in World War I was caused by an unspecified "backstabbing" of valiant Germans soldiers by the sleaze Jew minority living within and outside the borders of the Second Reich. The researchers conclude that no one is immune to the conspiracy virus. And many are asymptomatic.